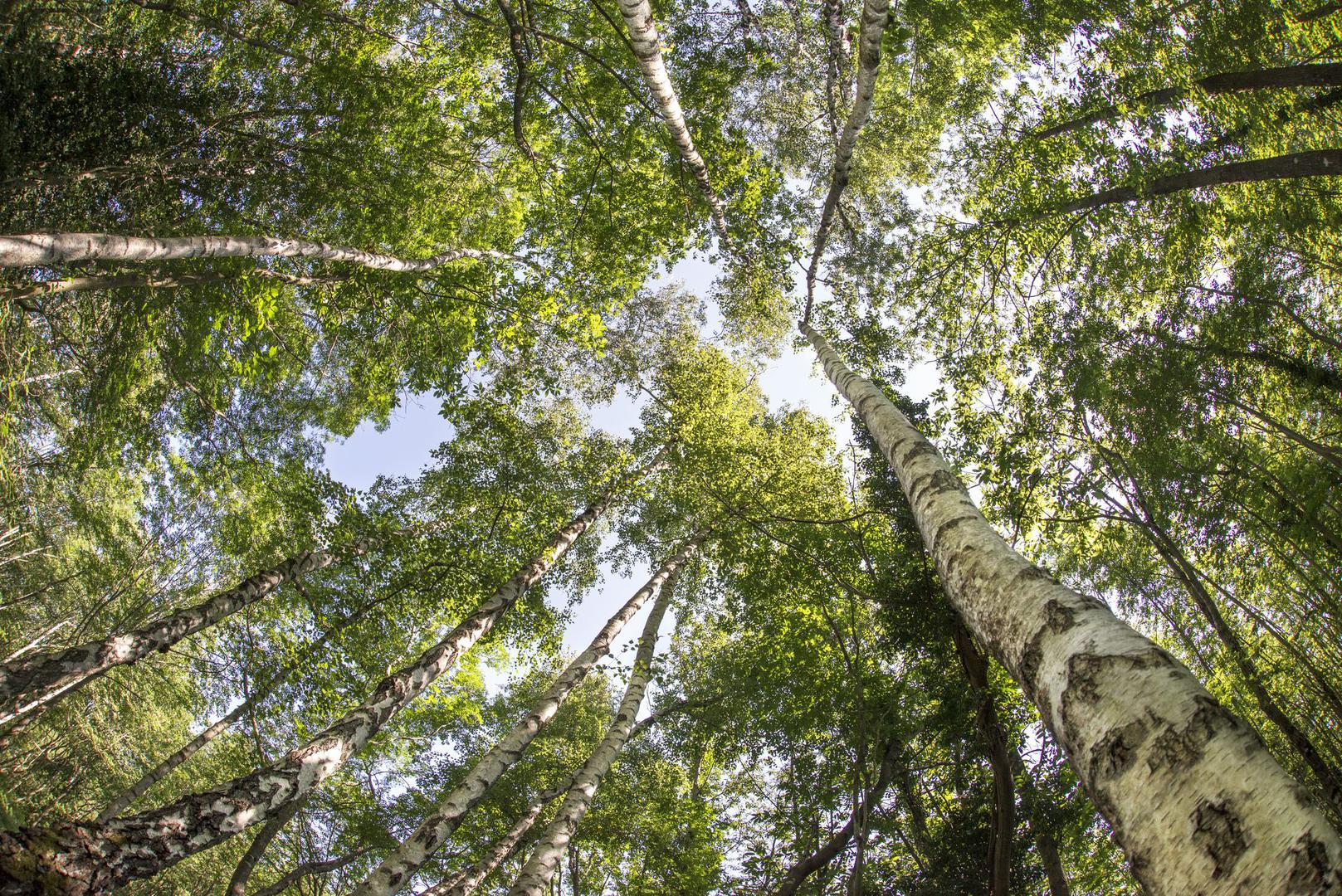 The nature reserves of the Province of Siena

The province of Siena is one of the territories in Italy that can boast, for historical and biogeographical reasons, a very rich biodiversity. Alongside the beauty and diversity of its landscape, it offers areas of great naturalistic value that host habitats and animal and plant species of great scientific and conservation interest.
In order to protect this great natural wealth, the Province has established a System of 14 Nature Reserves for about 9,000 hectares since 1996. The Reserves have been planned as tools for the conservation of biodiversity and as "laboratories" to encourage and experiment with sustainable economic activities and forms of qualified employment.
The province of Siena also hosts 17 sites of the Natura 2000 Network, established according to the "Habitat" and "Birds" directives, and two sites of regional interest for a total of 19 sites of regional importance (SIR) covering approximately 59,000 hectares of protected territory.
These areas, as a whole, represent 16% of the provincial territory and protect, as a whole, over 400 naturalistic emergencies, including species of European conservation interest such as wolves, wild cats, many species of bats, over 60 species of birds including the rare stone-curlew and lanner falcon, to which are added amphibians, reptiles and invertebrates of both community and regional interest. Even among plants, the importance of protected species is considerable, with 200 species of community and regional interest including many endemics and aquatic species at risk of disappearing in the Tuscan wetlands. 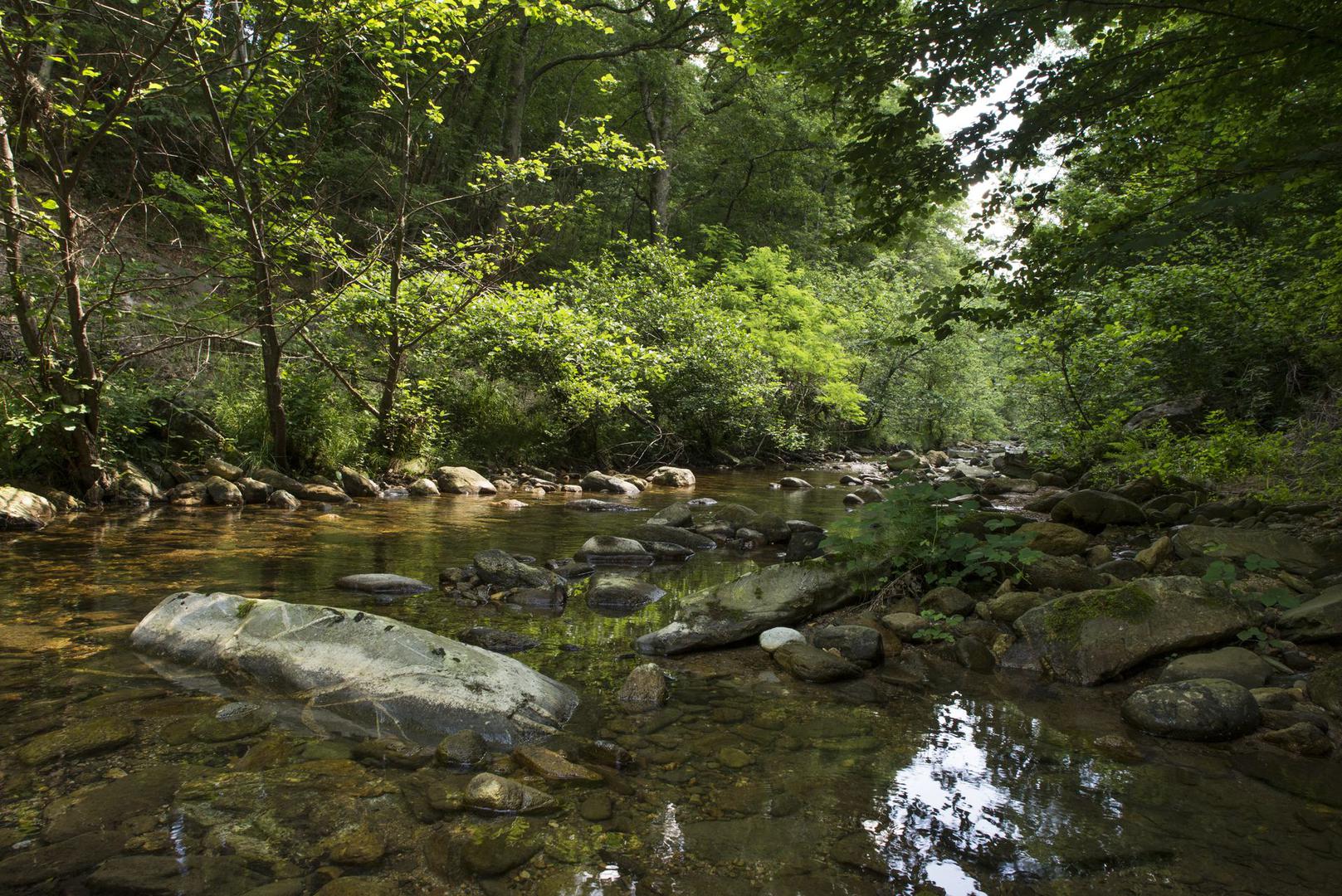 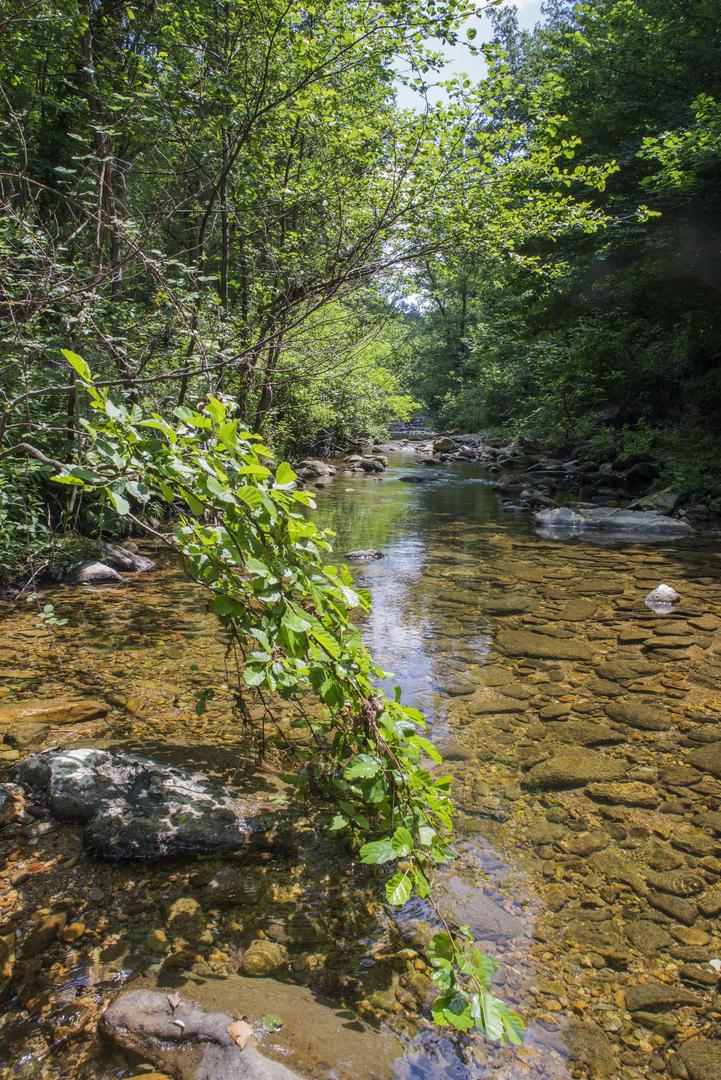