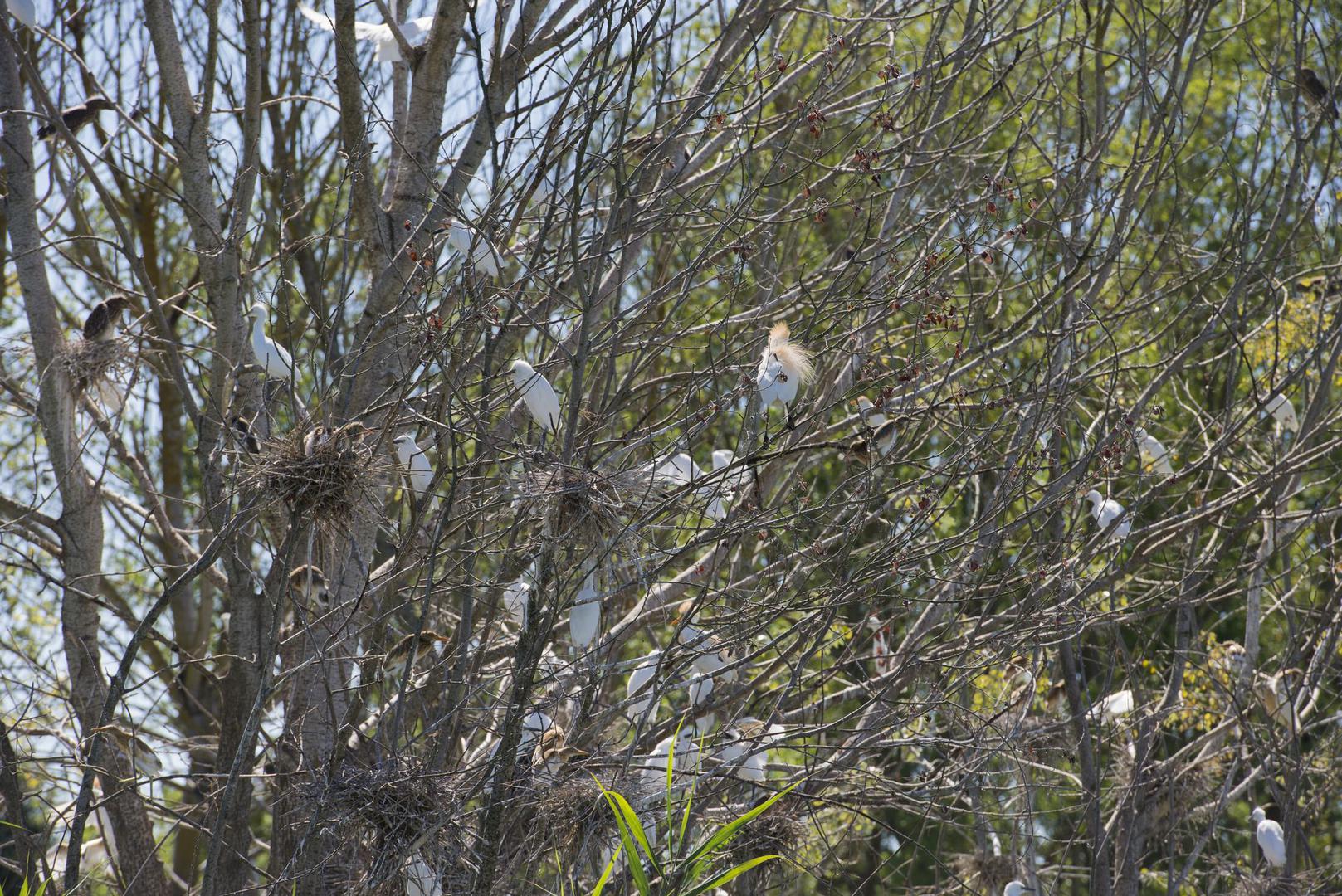 The final part of the Gonna stream can be visited along the nature trail that was indicated in 2003 as a geosite by the Department of Earth Science of the University of Siena, as part of the agreement stipulated with the Province of Siena-Protected Areas Service, and it is recognized as a Geotope of Regional Importance (GIR) according to the Regional Law 56/2000.

The geotope of regional importance

The trail is divided into 7 stops that allow observation on the erosional and depositional activities of the watercourse and, more generally, to see that the territory is a dynamic reality in continuous evolution.

The path develops mainly within the acidophilic oak wood of sessile oak (Quercus petraea) and Turkey oak (Q. cerris). Near the Gonna stream, the river Merse and the crossing of the ditches of Pian delle Tende the trail meets with the alder woodland of common alder (Alnus glutinosa). Near Pian delle Tende the path encounters the scrubland of common broom (Cytisus scoparius), which covers large tracts of what was once agricultural land. After the ditches of Pian delle Tende the path runs along the common aspen wood (Populus tremula) but without meeting the Mediterranean pine forest of maritime pine (Pinus pinaster) on acidophilic scrub on Poggio al Nibbio. Along the bend of the Gonna stream in the flat area located north of Poggio al Nibbio the path touches the mixed hilly oak-hornbeam forest with Turkey oak. Small information panels along the trail indicate the most characteristic floristic species of the different environments.

Along the path and approaching the stream it will not be difficult to discover some of the many animal species that inhabit the waterway and the surrounding forest environments: not only fish but also freshwater molluscs and insects hidden among the river pebbles up to the noisy woodpeckers. Educational panels will facilitate the discovery. 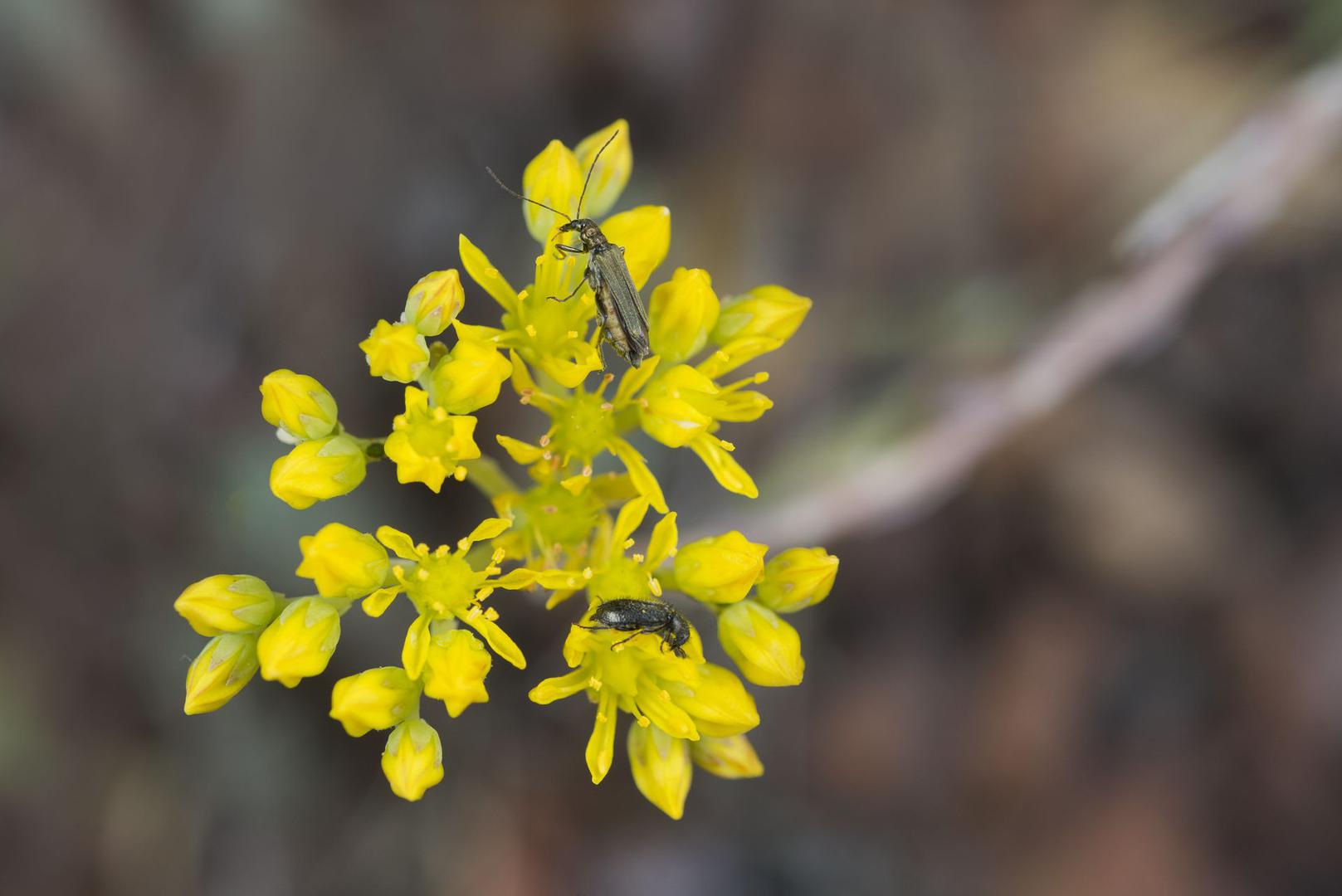 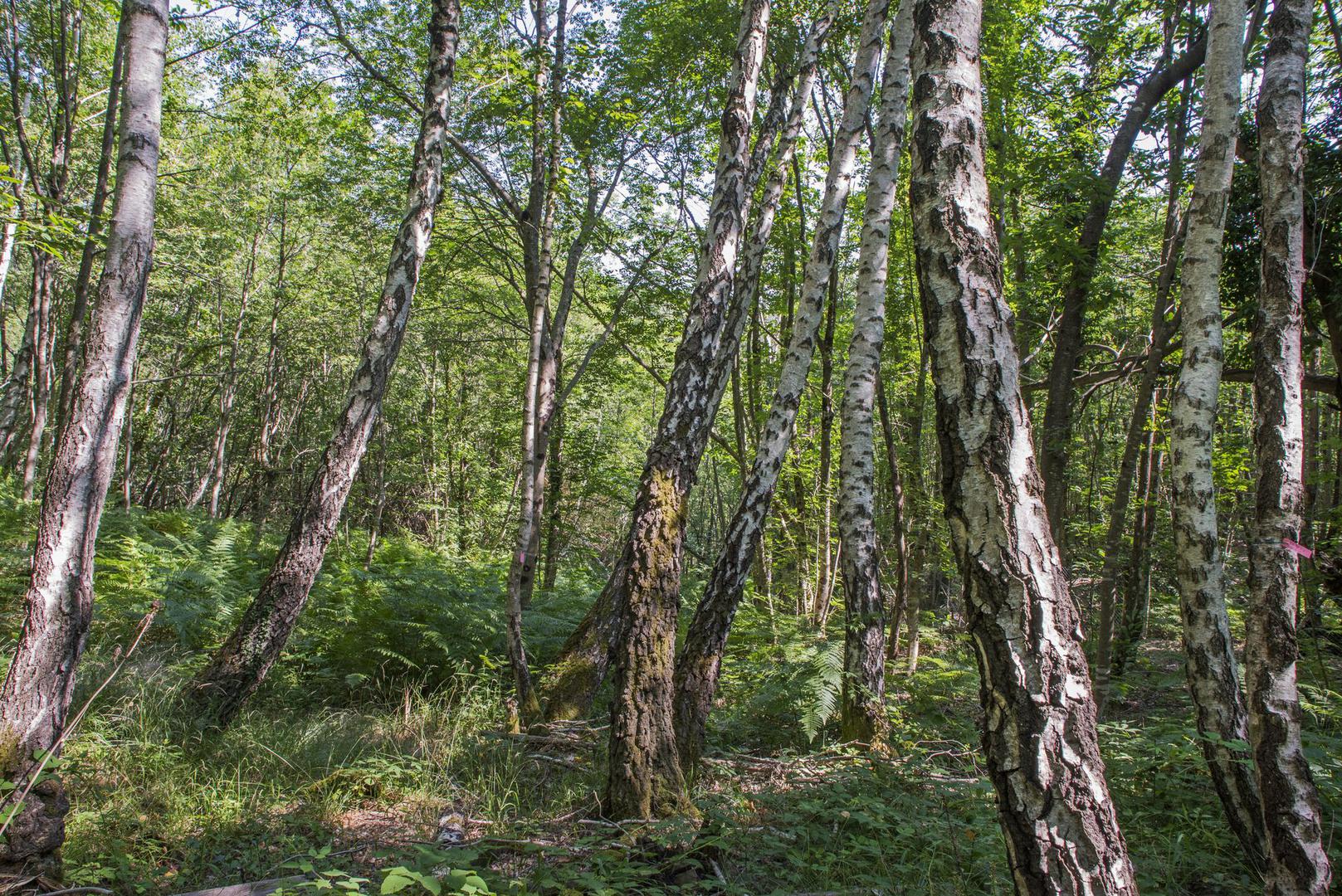 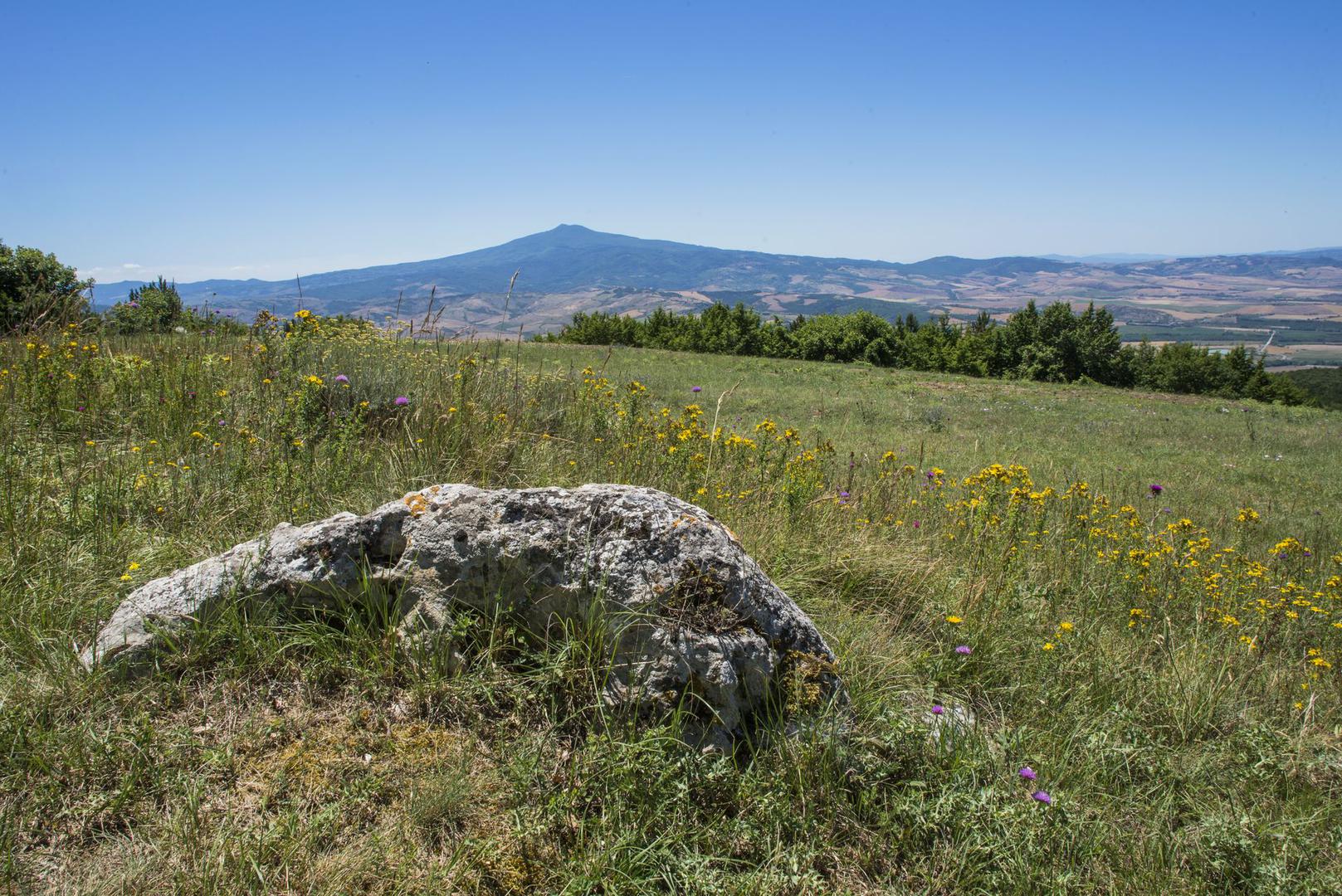